Fantasy romance:: Memories of a Magician

Amazon
*****NickiaBrown
Tessa placed so much symbolism and the true heart of a woman in this book. Mingling metaphysics with humor, romance, and drama is a difficult feat and she pulled it off. I definitely recommend this book. If I would compare (if you will) this book trumps "The Alchemist" in the profound lessons of human nature that it teaches. It was an excellent read and brought out many emotions within me. That's what good books do.

Barnes and Noble
*****153 Grover
This is an interesting book and fun to read. The author is a good writer and keeps you glued to the page.
Smashwords
***** Catherine Earnshaw
"I needed to talk to the Master of the Universe fast, but didn’t think that T-Mobile had a network there, and I didn’t think any carrier was going to be getting one any time soon." Such is the dilemna when a 21st century, modern woman experiences the life of a magi who lived 25,000 years ago! Memories of a Magician is a good read. If you like fantasy, if you like female power and romance, you're going to like this book. Ms. Schlesinger has a voice, a way with dialogue, and a point of view.

Goodreads
*****   Viv
I Lurved this. Started, and then could not put it down. I just HAD to know how the story was going to end, and what a surprise! I was in the story from start to finish:)

Synopsis - Memories of a Magician

Ashleigh inherits not only the memories of the queen of the magicians that lived 25,000 years ago, but her power as well. Crazily, she falls in love with the same man that Ayesha, Queen of the Lanis, did, and, eventually, destroyed her kingdom for.

In her quest to undo the damage done 25,000 years ago by the Queen of Sorcerers, Ashleigh travels through Africa - with the man she became completely besotted over. Only, as in the past with that ancient magical queen, he doesn't appear interested.

Along the way, Ashleigh meets many different African tribes, one of which consists of a village comprised entirely of young teens! On her quest she is accompanied by small group of fellow magicians who share her quest to stop those that are powerful from removing all power from humans. 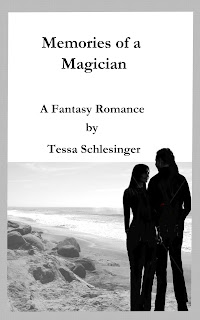 
Memories of a Magician

This ebook is also available free through
Amazon Prime and the Kindle Lending Library! 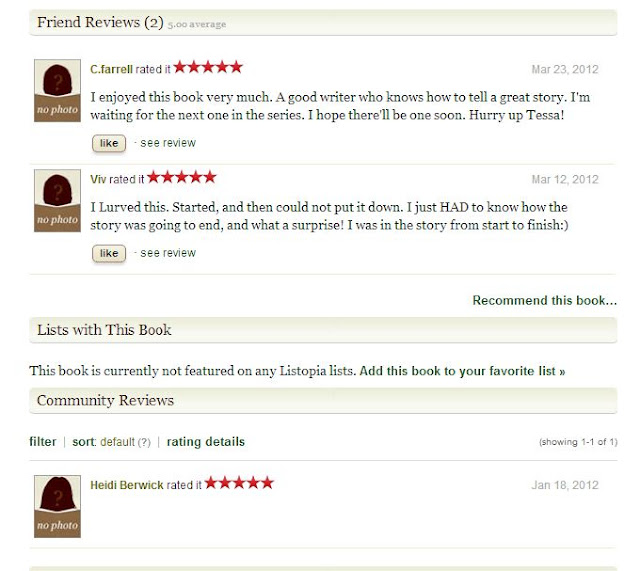 Posted by MiladyTess at 7:32 PM